Hey there!
I’m Dave Ward, a game developer from Yorkshire, U.K. As this is the first blog post I’m giving a bit of background to Cat Trap Studios talking about how it came to be.
My first taste of game development came in the form of Castle Invasion, a side project throughout the third year of University. At the time, PlayStation Mobile has just launched and not that long before it the PS Vita. I found it the coolest thing in the world (even cooler than those parrots that talk back to you) to be able to develop for a PlayStation device and dove straight in to make something of my own. 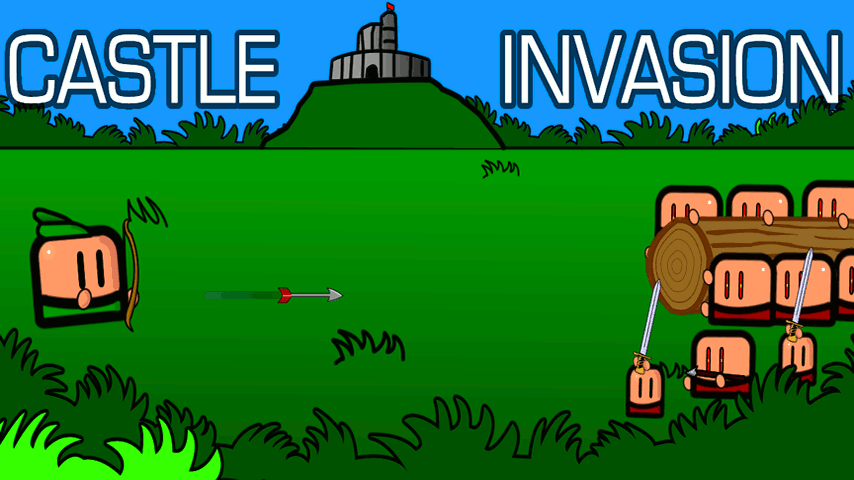 The result, Castle Invasion, is a small arcadey game where you must defend your castle against an onslaught of enemies. I developed the game entirely for fun so was blown away when there was a great reception with over 70 people rating it in the PlayStation store. The game was even in the top 5 best selling games for a few months.

March 2013. Castle Invasion making more of a Chimpact than I ever imagined.

Big thanks to anyone that bought it and hope you enjoyed playing as the stumpy archer.
After this I was raring to go on a second title. I came up with the idea of A Bad Opera-tunity while at the pub playing a similar game on a quiz machine. I thought this type of game would fit touch screens perfectly and was something I’d not seen on mobiles before. Sadly, I got snowed under with university work and the game was left in limbo. In May (2014) I found a good opera-tunity (hur hur) to resurrect, finish and release A Bad Opera-tunity on PSM. 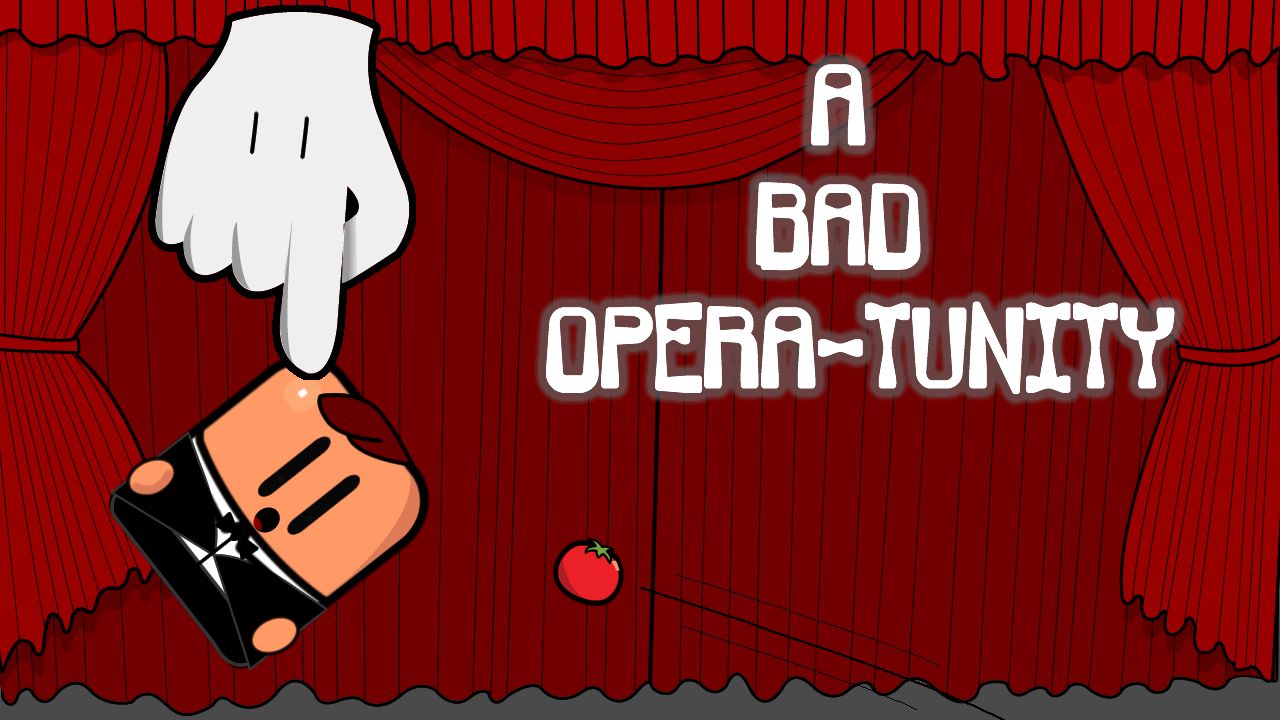 After university I’ve spent the past year employed at Team17 ltd and Dubit ltd. I’ve done my share of worm work at Team17 and coded client funded projects for Dubit.
Back in the present, from today onwards I will be a devoting more time to being an indie dev. Very scary/exciting stuff! Cat Trap Studios is the name all my gaming goods will be released under. My platforms of choice are PSM, iOS and Android.
I’m hoping to update this blog at the very least fortnightly with a nice variety of technical programming substance and business experiences. I’ll update again soon.
Bye!