As you’ve no doubt heard in every other Steam Greenlight promotion post, the initial couple of days in a Greenlight campaign is where you get an influx of interested gamers funnelled to your Greenlight page from Steam. When your project inevitably falls off the front page and this traffic falls with it, where do you go from there?

I went social! In the remainder of this post I’ll share the approaches I tried and give you some nice juicy statistics for the results. 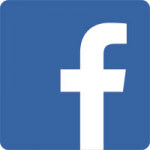 When the Steam traffic drops, driving Steam users to your Greenlight page rests entirely on your shoulders. Facebook ads seemed a great way to target just those with an interest in Steam and get the page in front of them. To begin with I decided to dip my toe in the water and spend £5.00 a day over 2 days. If this was successful I intended to continue the ad campaign to reach 200+ Steam users generating, hopefully, 50+ yes votes. 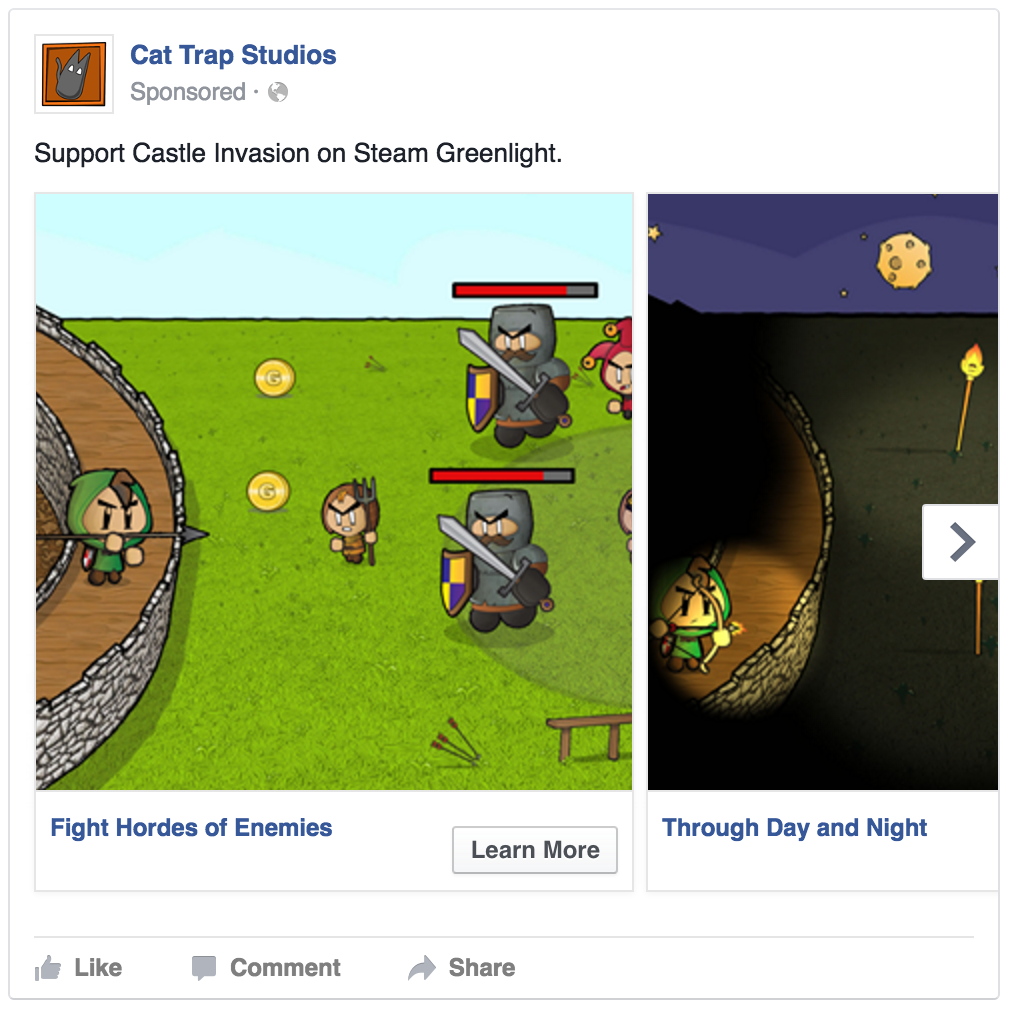 Simple but straight to the point!

I kept a close eye on Greenlight stats as the clicks rolled in. Despite narrowing the target audience, the vast majority of Facebook users who clicked the ad weren’t logged into Steam so didn’t count towards the overall unique visitor count and even less actually voted. 🙁

Unless a Facebook post exists about a topic then that topic is worthless. The world seems to think that applies to relationships, holidays….and food, so why not games? I got a great reaction to posting about Greenlight on my personal account. I also posted on the feed of a game developer networking group which also had a positive response.

Everyone loves a GIF. Twitter users are definitely no exception. My plan of attack was to post images with an accompanying link to the Greenlight page and use hashtags that have a high likelihood of being viewed by Steam account holders. Castle Invasion has the benefit of looking colourful and eye catching so worked out great in the screens: 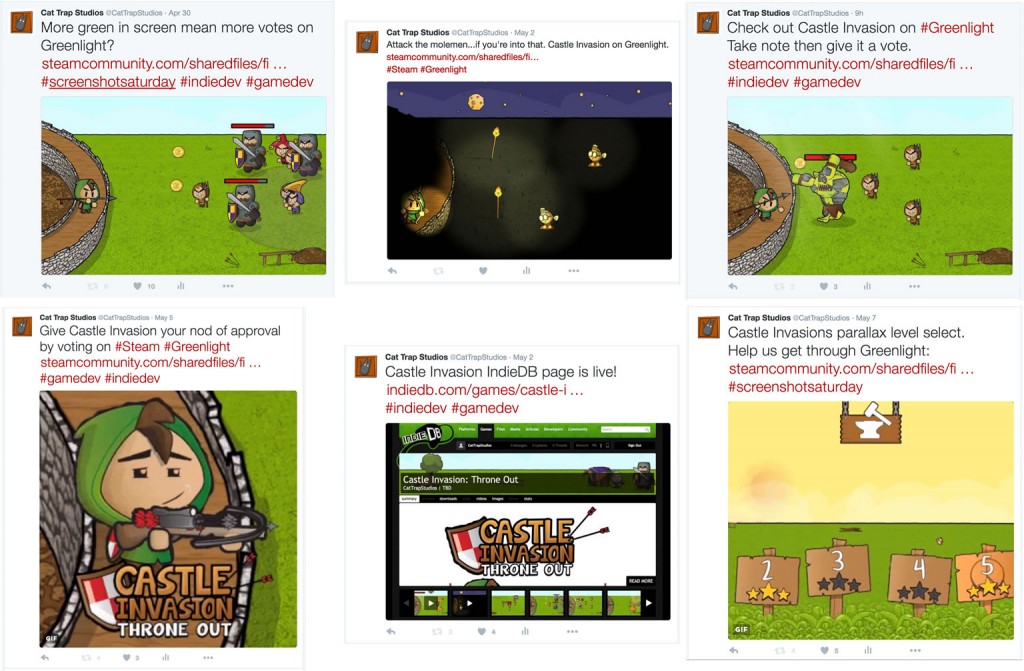 The hashtags I used were #Steam #Greenlight #indiedev and #gamedev.

This converted to 76 views on the Greenlight page originating from Twitter. 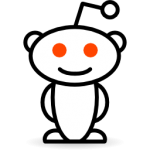 As a Reddit account holder for a little over a year I’ve been a regular but passive redditor. The launch of Castle Invasion on Greenlight seemed like a good time to dive in and become a regular poster too.

Where to go from here:

On the surface of it, this seems like a whole load of work for a little over 200 views. To continue to drive users to Greenlight, more creative options need to be considered. Blog posts, screen recordings or perhaps even cold calling. It worked for the magic bean salesman that rang the other day. In the mean time, I’ll continue with the same tactics on Twitter and look out for further Reddit posting opportunities but I think my Facebook ads experiments are over for now.