“Castle Invasion is the fun, frantic challenge of defending your castle against an army of misfits. Who better to lead the army than the king, a spoiled man child who wants everything he can’t have. Well…he’s not taking this castle.“

The levels are challenging but not frustrating, the dialog is quite funny, controls are spot on and I love the art style. When you combine these things with a $4.99 price tag, it’s easy to recommend Castle Invasion: Throne Out to gamers young and old.

Priced at just £3.99, Castle Invasion: Throne Out is most definitely cheap and it is most certainly damn right cheerful.

Sometimes, simple can make a great game and Castle Invasion: Throne Out is just that.

Castle Invasion: Throne Out is a fun, wacky game…that offers fun and enjoyment, and a game that both kids and adults will enjoy and find challenging. 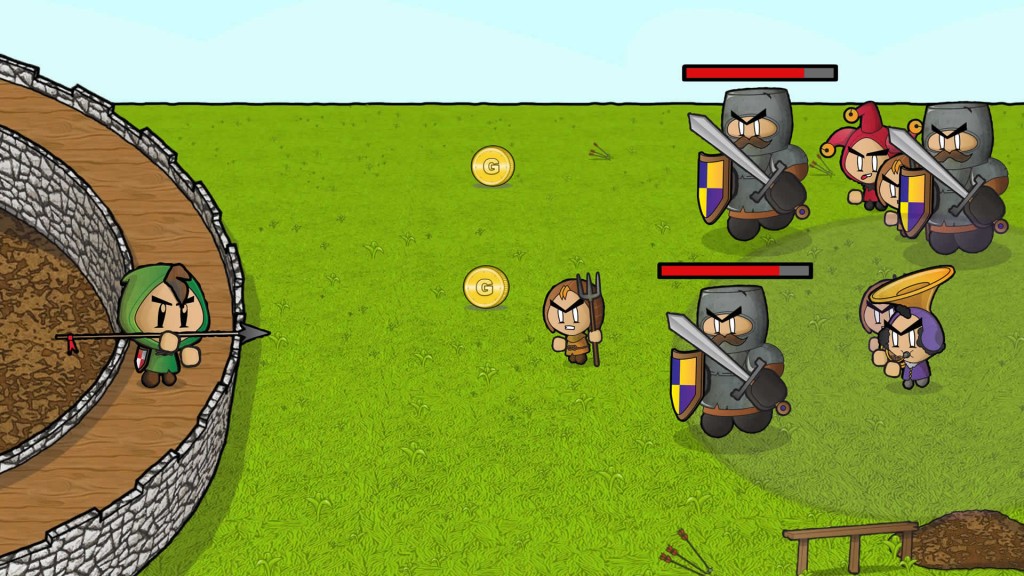 The king is not a nice gent. He’s given you an ultimatum. Surrender your castle or be throne out. (See what I did there? Because the king sits on a throne. . .yeah? . . . never mind.) With an army of misfits at his beck and call, you’d better pick up that bow and arrow and settle in for some crown duels. 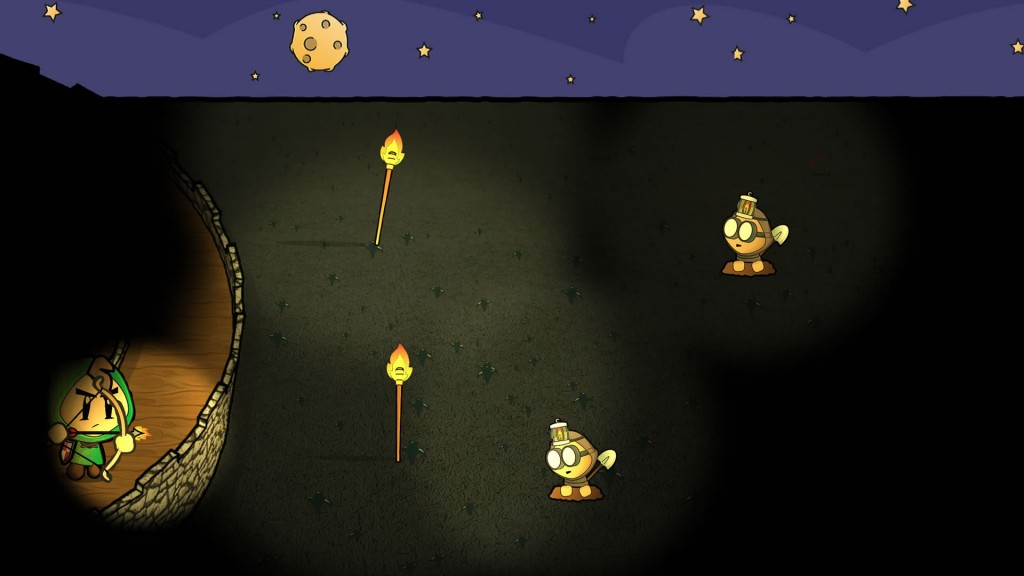 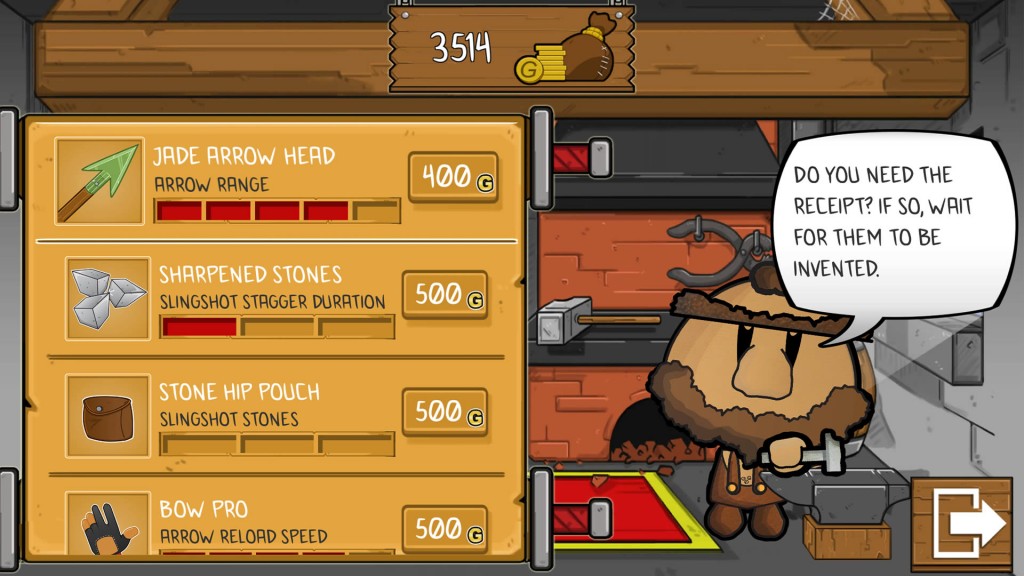