Castle Invasion is the fun, frantic challenge of defending your castle against an army of misfits. 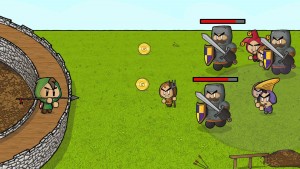 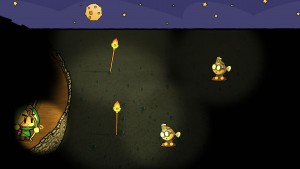 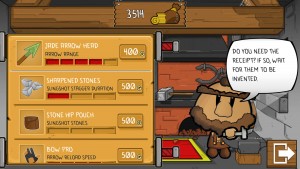 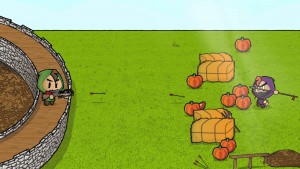 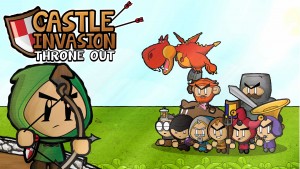 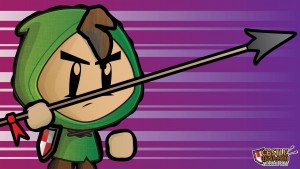 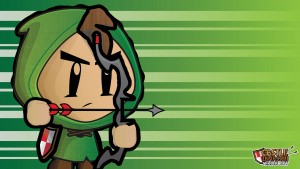 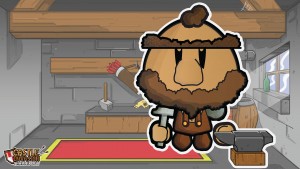 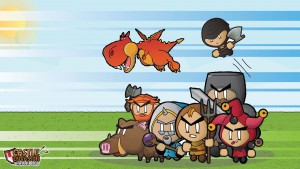 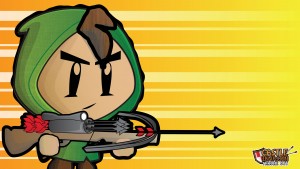