Mouse Bounce has been developed by 2 people, myself (Dave) a programmer, and a friend (Adam) an artist. I’ve known Browny (Adam Brown) for far too long; he grew up in the village next to mine and we went to the same school together. Through a string of coincidences we ended up going to the same university and living next to each other in Nottingham for a while. Since then he trotted off to London for a bit and now he’s in Australia while I moved back to nice warm Yorkshire. After spending 15 months in full time work I fancied the excitement of making my own games. A few days before I was about to leave my safe, secure, paying job I dropped Browny a message, that was along the lines of:

“G’day mate! Hope I haven’t interrupted you drinking Fosters around the barbie. How do you feel about making a mobile game, ripper? You do the art, I code, we both design. As a pommie you’ll be wanting to explore Aus so you can just pitch in when you’re free”

So we set off to work. We’d got a good idea of the features and look of the game within the first hour of a Skype call. All that remained was the weeks/months of hard work. During the development of Mouse Bounce we used a number of tools to discuss and deliver parts of the game remotely:

Working 10,526 miles apart still amazes me. That’s further than laying every mouse on earth end to end. I’ve just made that up but it could be right though, sounds remotely factual. 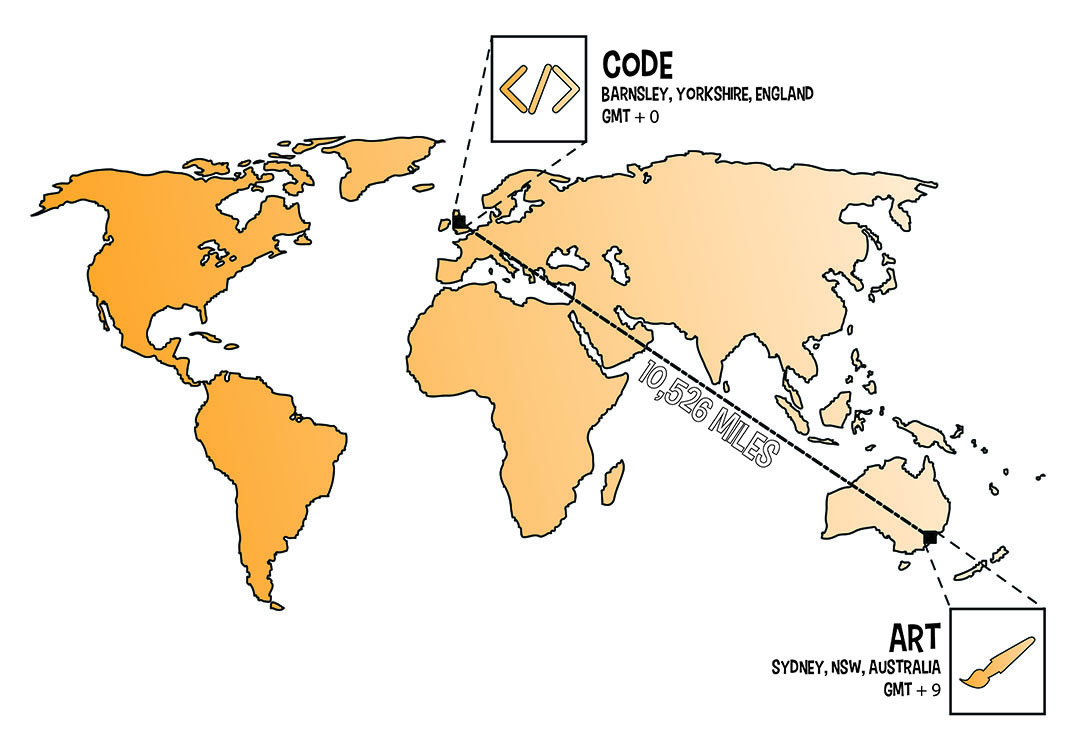 What I’ve taken away from this project is it doesn’t matter how far away a team member is as long as they’re driven, skilled and interested in the project. Browny is a great artist, a workaholic and seems to just about fit anything into a packed schedule. Every project has difficulties and every team member will have busy times, so picking the wrong person could easily have seen this project derailed or the quality of the final product degraded. My moral of the story is, if an opportunity to be part of developing something cool is offered to you don’t let location of team members get in the way. In the end I’m really pleased with Mouse Bounce and hopefully you’ll enjoy playing it. 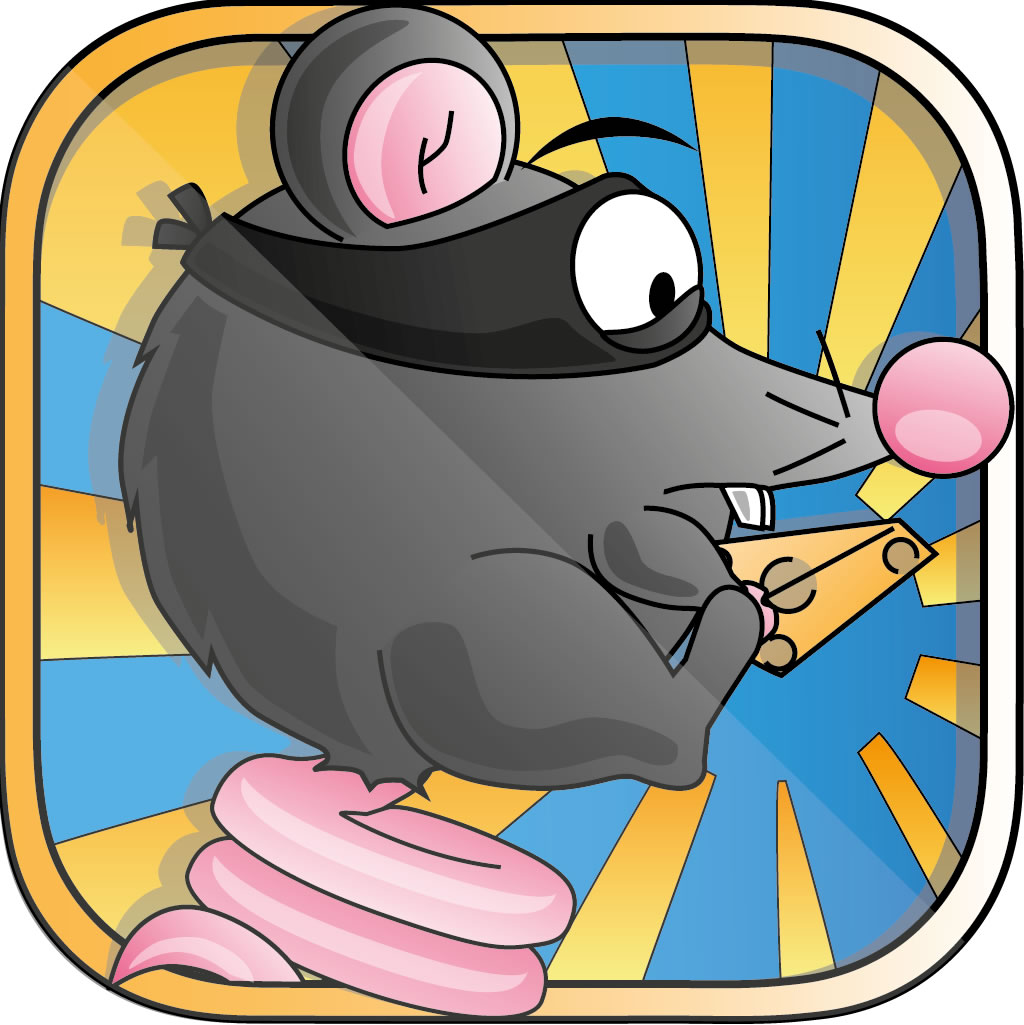 Mouse Bounce is currently in the Apple and PlayStation Mobile review process. If all goes well it will be released within the next couple of weeks. Exciting!!!!