Myself and a friend recently developed and released Mouse Bounce, an addictive, arcade platformer for iOS, Android and of course PSM.

I initially took to developing the game for iOS and Android using Unity. It was my first time working with the engine on one of my own projects but using it made the whole process much easier. From concept to a final build took around two months with very little compromise from how myself and the artist originally imagined. 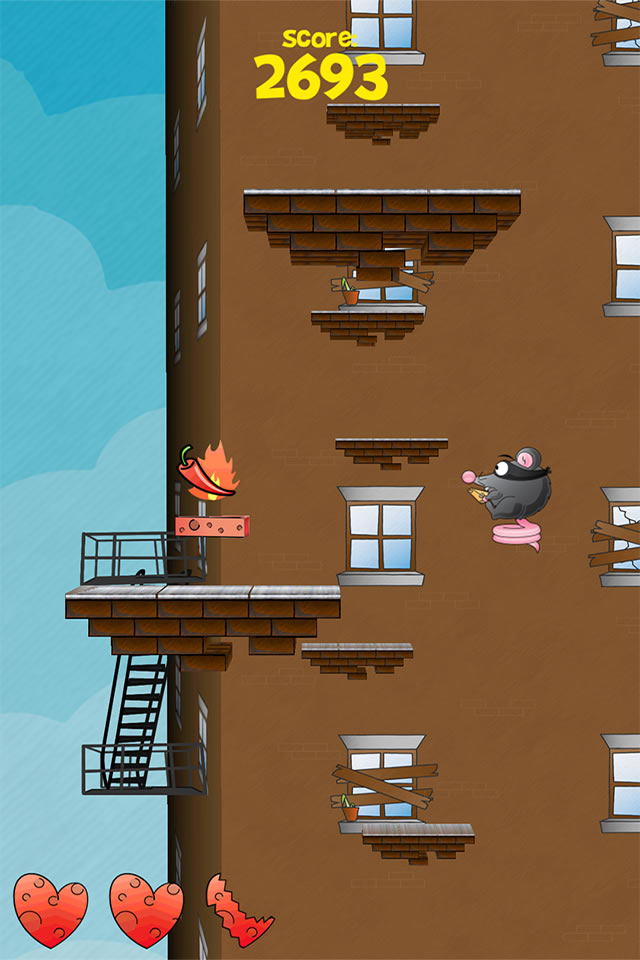 Mouse Bounce is a vertical game which left me unsure as to whether Vita players would be interested as every other game I can think of on Vita is horizontal. My love for Vita and the fairly recent addition of PSM as a Unity target platform quickly changed my mind and I wasn’t wrong to do so. Within a few hours I had the game up and running, looking more colourful than ever on the Vita screen. I took another couple of days to implement online high scores and achievements as I wanted the PSM version to be every bit as good as Android and iOS. If any other devs are reading this and wanting online high scores, Scoreoid is the way to go. 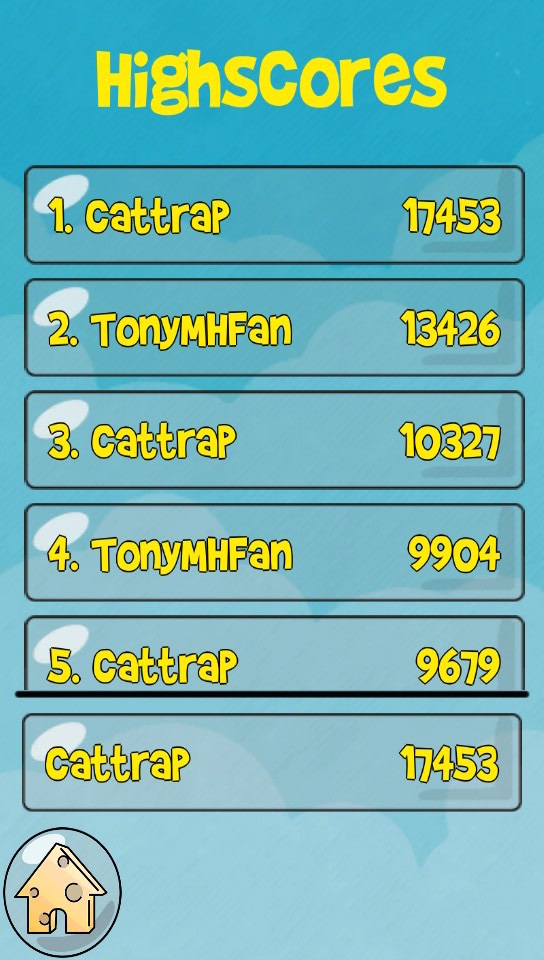 I think the experience I’ve had with Mouse Bounce has shown the success of adding PSM to Unity allowing an existing game to be fully ported in a couple of days, ready for submission.

As much as this seems to be turning into a PSM love-fest I’ve got one positive and one negative when comparing against iOS development.

+ Short wait time for a review and quick review time. My first iOS submission spent 11 days waiting for review compared to 2 on PSM.
– Long wait to appear on the store. Whilst I imagine this is a limitation for the entire PSN store not just PSM it can be a bit of a pain waiting for 2 weeks+ for your game to appear. That said, this becomes less of a negative with forward planning.

I’ll leave you with a trailer for Mouse Bounce. Hope to spot you on the leaderboards.